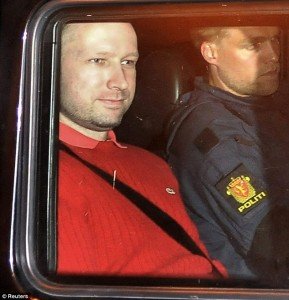 Of course it is unfortunate, and prejudiced, for many commentators to have assumed that Breivik was a Muslim – and for those who assumed this, the bias is clear in how they concocted quite torturous narratives to explain why a Muslim would target kids at a Labour Party camp. It made little sense that he would (from those motives), yet the perceived equivalence between terrorism and Islam were too strong for some to resist. Read more at Synapses.